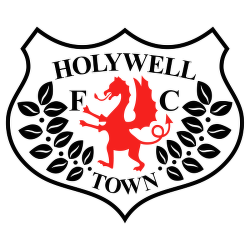 Some information about Holywell Town. 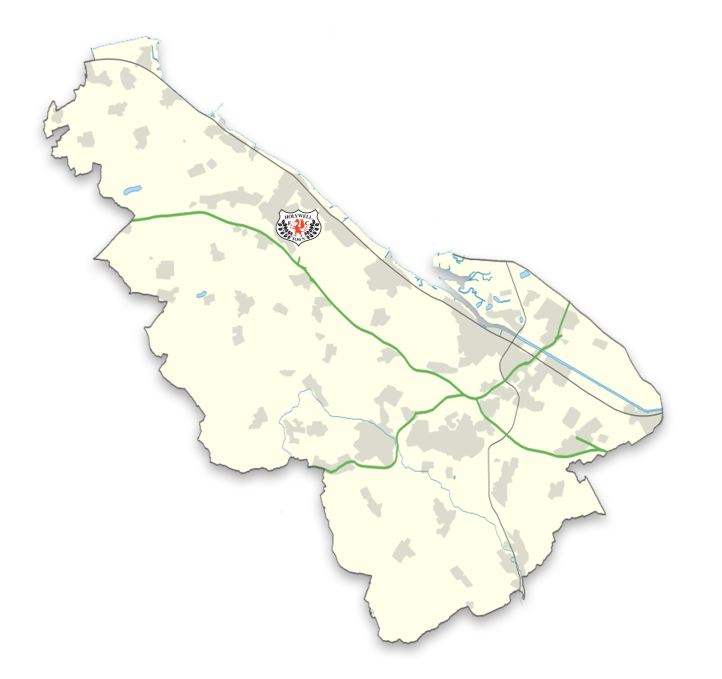 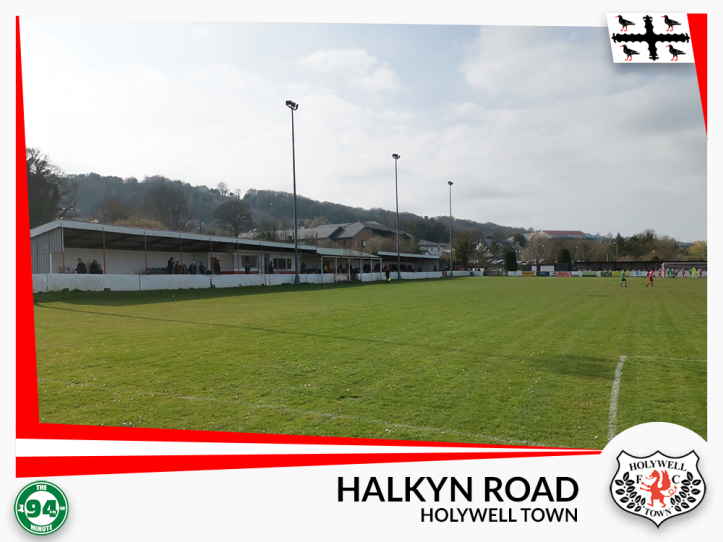 There are regular bus routes taking passengers from either Prestatyn or Flint train stations to Holywell, with the town being one of the major stops for the Rhyl-Chester coastal bus route. From Holywell bus station, the ground is only a 5-10 minute walk. Follow the road to the community hospital down Halkyn Road, and turn left at the traffic lights. Follow the road past the hospital down to the bottom of the hill, where the ground will be located.

There is plenty of parking beside the ground, as well as a large car park opposite the hospital, although you may have to pay here for afternoon games. Hot food and drink are sold at the ground, as well as alcoholic drinks which can be bought from the clubhouse situated next to the entrance. In addition, there are a number of pubs located back down in Holywell High Street, as well as the Stamford Gate, which is further up Halkyn Road, past the hospital junction.

Due to its industrial past, Holywell were one of the first places in northern Wales where football was introduced, with records of the first club representing the town being founded in 1880. Since then, Holywell teams have been some of the strongest teams in the northern Welsh football scene, having won numerous leagues and cups throughout the decades, with the teams in the 1930s and 1950s being particularly successful.

Holywell Town were one of the founding members of the Cymru Alliance, as well as the League of Wales, with the early to mid 1990s being the best time for the club as they finished as high as fifth position in the 1993-94 League of Wales table. The majority of the 21st century has been spent in either the second or third tiers of Welsh football, although they have gained a reputation of being a decent cup side. They have won two FAW Trophies, many league and regional cups, as well as being the first third-tier side to reach the semi-finals of the Welsh Cup in 2014.