This is a continuation of my side project to take pictures or collect photos of all the Welsh football grounds in the top six tiers, and then turn them into a sticker style format. Initially this was something I just did to test out my Photoshop skills, but considering the popularity it achieved on Twitter and Facebook, I decided to expand it and try to encompass the whole of the country – a big task!

Anyway I have decided to group the grounds into their respective Welsh counties, so the fourth county I have done is the middle North Welsh county of Conwy.

As of the 2018-19 season, there are 23 grounds within Conwy County Borough that are used by 24 clubs currently playing within the six tiers of the Welsh football pyramid that cover the county borough. The highest placed county team is Llandudno FC, who play in the Welsh Premier League, with Conwy Borough playing in the second-tier Cymru Alliance. The other Conwy teams are playing in either the Welsh Alliance Leagues (third and fourth tiers) or the Vale of Clwyd & Conwy Leagues (which occupy fifth and sixth tiers in the football pyramid).

The only exception in the list is Colwyn Bay FC, who are one of the six Welsh-based sides who continue to play within the English football pyramid, and are currently playing in the Northern Premier League Division 1 West. However it was recently announced that the club would be moving over into the Welsh football pyramid for the start of the 2019-20 season. 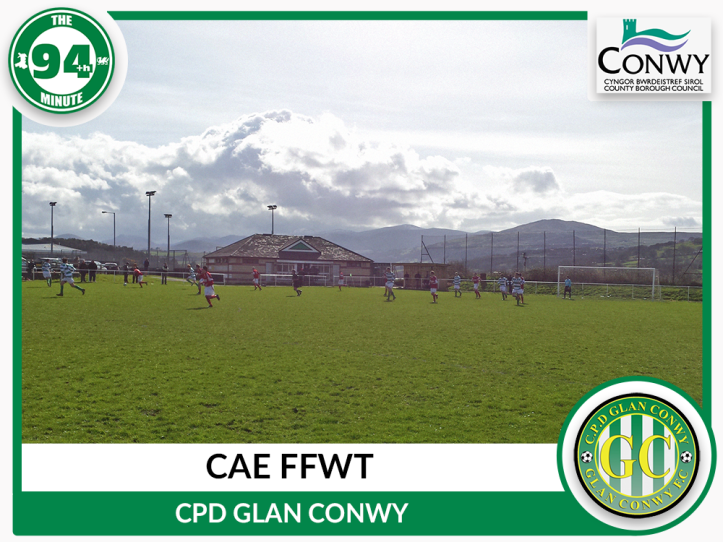 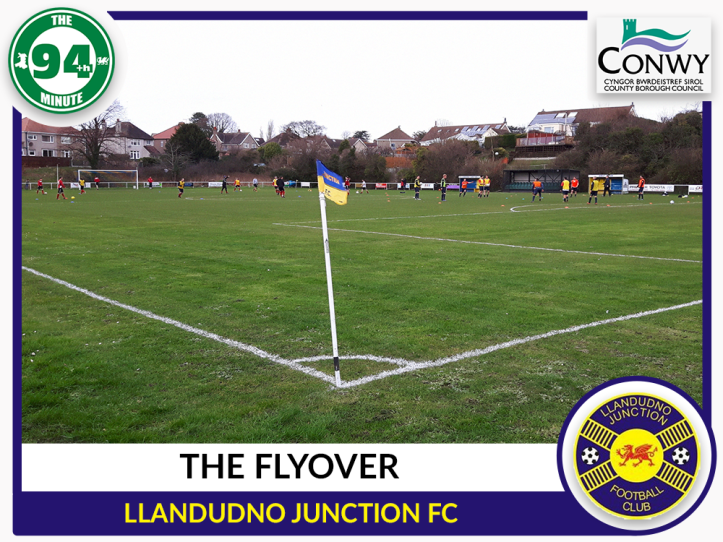 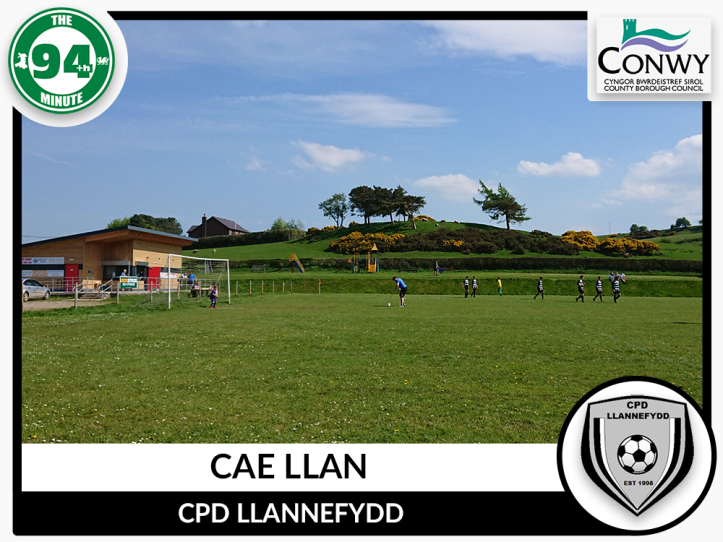 Just a few pictures from a showery #greenfieldvalley yesterday. I always love having a wander around the valley, even in the rain 🥰
Plenty of reading material for the festive period and into the New Year 📚😊👍🏻
Loading Comments...
Comment
×
<span>%d</span> bloggers like this: