This is the start of my side project to take pictures or collect photos of all the Welsh football grounds in the top six tiers, and then turn them into a sticker style format. Initially this was something I just did to test out my Photoshop skills, but considering the popularity it achieved on Twitter and Facebook, I decided to expand it and try to encompass the whole of the country – a big task!

Anyway I have decided to group the grounds into their respective Welsh counties, so the first county I have done is my home county of Flintshire.

As of the 2018-19 season, there are 18* grounds within Flintshire that are used by clubs currently playing within the five tiers of the Welsh football pyramid that cover the county. From the Deeside Stadium, used by Connah’s Quay Nomads at the pinnacle of the Welsh Premier League, down to Abbott’s Lane used by Penyffordd Lions, who play within the North East Wales League. The only exception is Greenfield F.C. who currently play in the Welsh Alliance Division One (third tier), with the remainder playing either in the Cymru Alliance, Welsh National League (Wrexham Area) system or the fifth-tier North East Wales League. 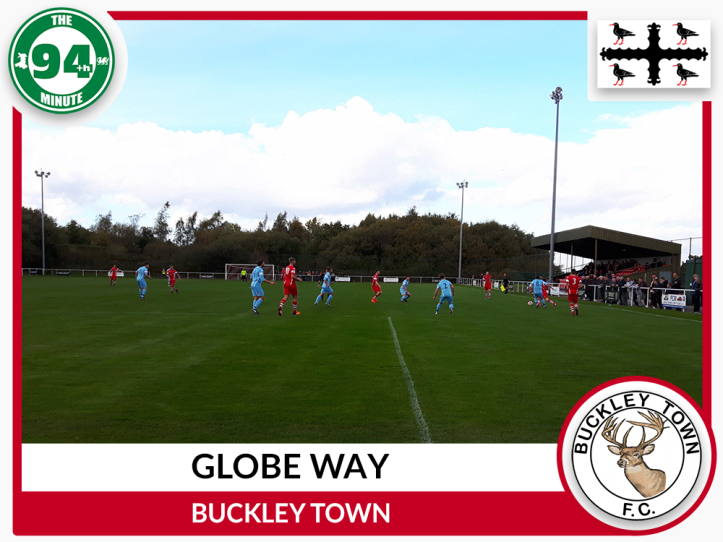 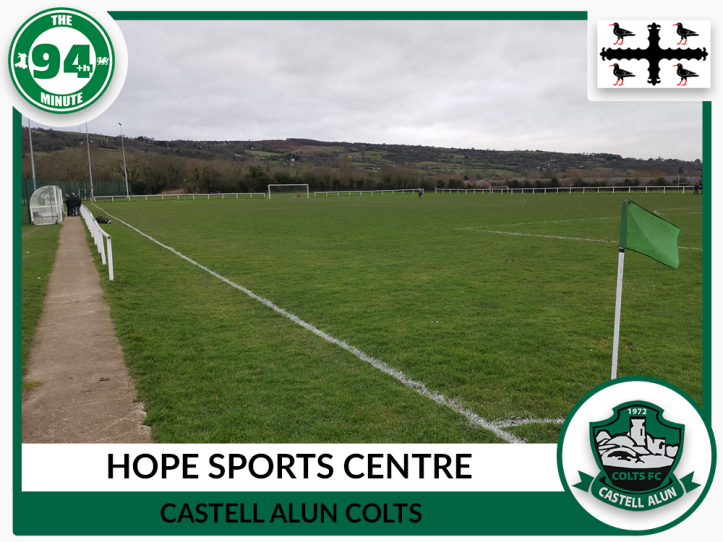 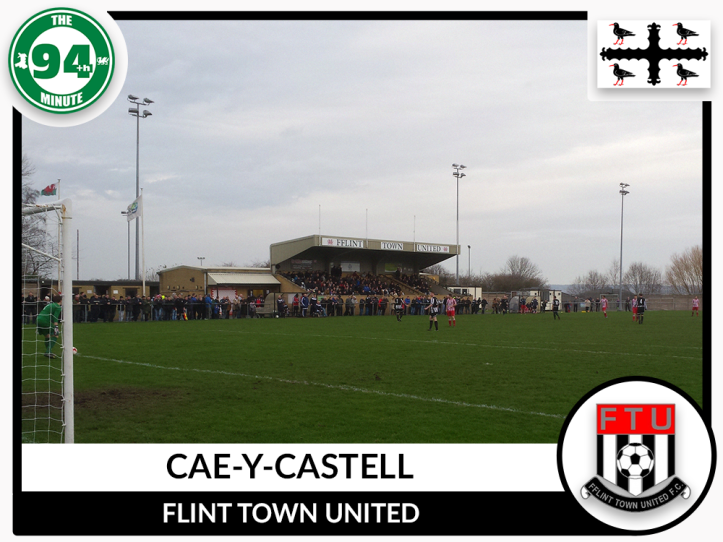 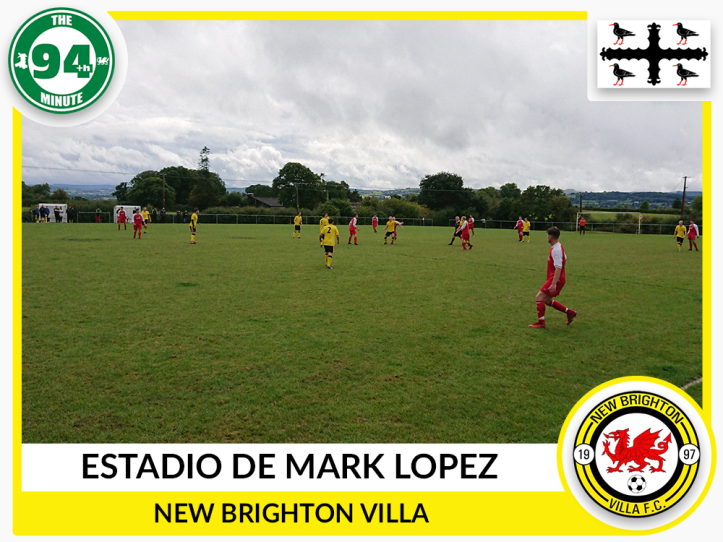 Other potential ground pictures / historical football grounds within Flintshire that could be created in the future: